At 6:00 pm on 29th June, a SWE17B excavator with provisional license plate appeared, the waiting crowd's enthusiasm was aroused when it got on the road near central plaza of Kuusamo. SUNWARD president Mr. He Qinghua, Finland government officials, international and local journalists, as well as about 3,000 residents followed Member of Parliament Finland – Mr. Tuomo Hanninen and president of Kuusamo District Committee Mr. Matti Heikkila. The crowd cheered Jukka Mutanen's name and surrounded him, and excavator with presents rushed to the finish.

Thus, a new World Record - "personal continuous furthest driving with a mini-excavator" set up! This Finnish young man – Jukka Mutanen freed from fear of hardships and finished the challenge. He drove SUNWARD mini excavator, SWE17B northward from Hanko (very south of Finland). After 942km's journey which lasting a month and crossing the whole Finland, he successfully arrived at Kusamo (northeast of Finland).

The ensuing celebration events began with a show of brand, ended with a family photo. President He Qinghua delivered a warm speech. Firstly, He congratulated Jukka Mutanen successfully created the World Record, and thanked all the friend's support and participating in this activities.

He said that, without any transformation, this excavator has never been any trouble in about 1000km journey, which provided the favorable conditions for the success of the challenge.

SUNWARD has been cooperated with its Finland distributor CE rental since 2006. SUNWARD mini-excavators have taken up 25% market share of Finland by far. The brand of SUNWARD has been gradually established the top level brand image in Finnish market. Moreover, the new 20,000m² SUNWARD products sales and exhibition center would be put into use in 2011, thus SUNWARD brand would be further consolidated and developed. President He Qinghua has also made a short speech to Finland councilors, Kuusamo district committee officials and the distributor who attended the banquet, in which he promised that SUNWARD would continue to strengthen the research and innovation investment to provide more and better products and services to Finland and worldwide customers.

Challenger Jukka Mutanen: Finnish, he has been an excavator sales and service for years and has a good understanding of SUNWARD excavators. That's why he choose SUNWARD excavator as the equipment for challenge this time. Meanwhile, challenging record arouse wide public concern in local media in Finland. There are 11 international newspapers, 23 radios, 19 local newspapers and 4 TV stations reported this event, and Ripley's Believe It or Not, which is a famous TV program in local, also track the entire process of the event. Challenger Jukka Mutanen expressed his confidence when he was interviewed on 1st, June. He said: "it's a lovely guy, reliable and flexible, stable and comfortable. I will definitely make it!" when he pointed to the SUNWARD excavator SWE17 next to him. 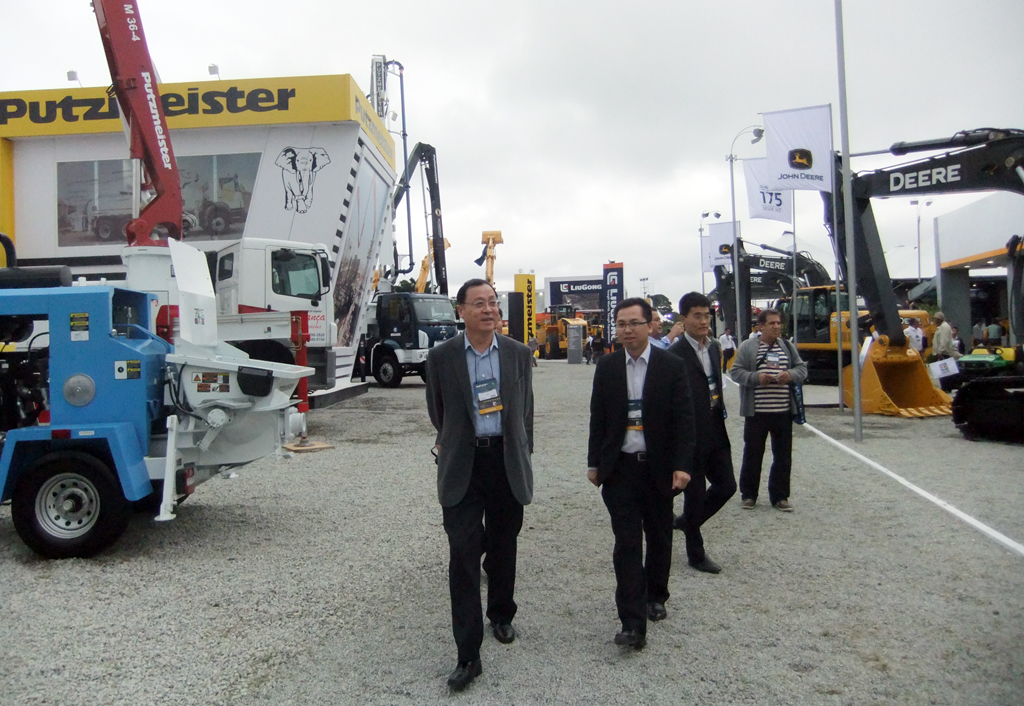 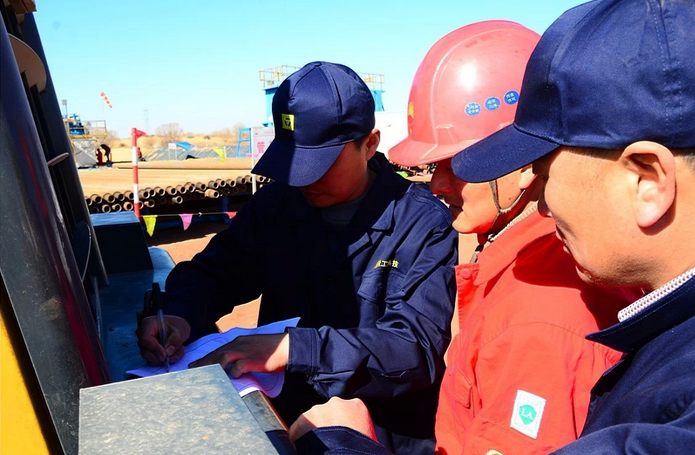 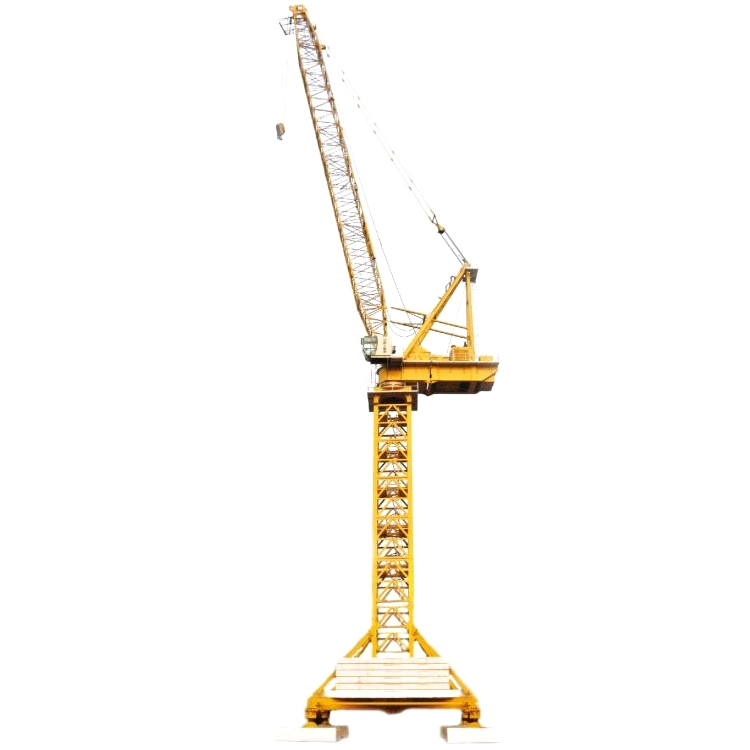 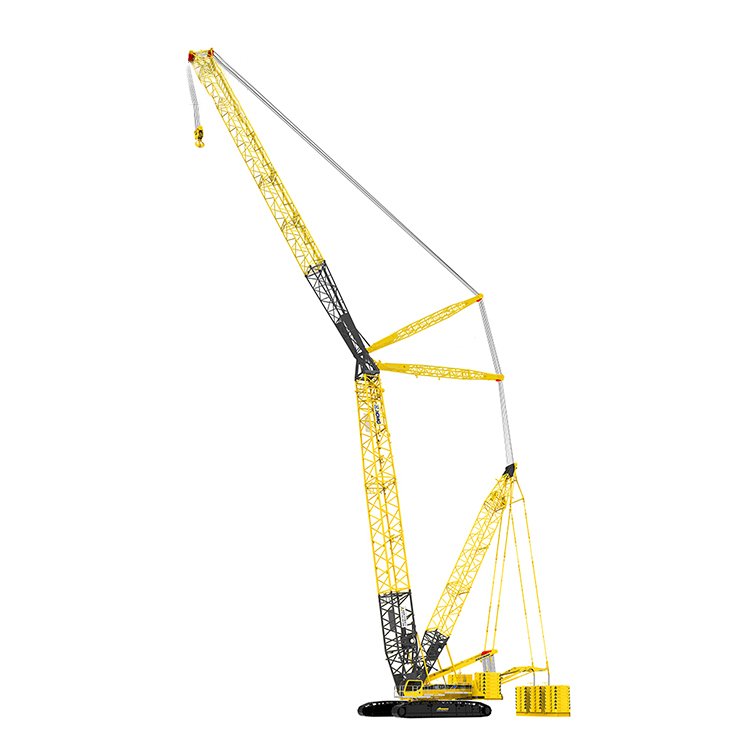